← Somebody’s gone scooters.
What are we gonna do with you, Charles? → 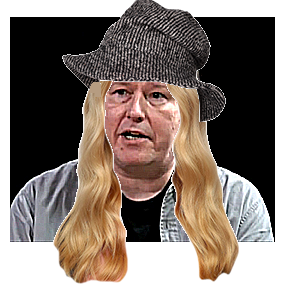