Our Gus Is An Awesome Gus

From his first post at Little Green Footballs to today, El Gusano has been an enigma,. One minute he appears to be un cognoscente, the next minute he’s bashing his head on worn Naugahyde and comes back with a double-barrel load of stupid.

That’s El Gusano’s first comment on Little Green Footballs. For several years after, he proceeded to spam the LGF comments at a rate previously unheard of [60 posts per day average]. 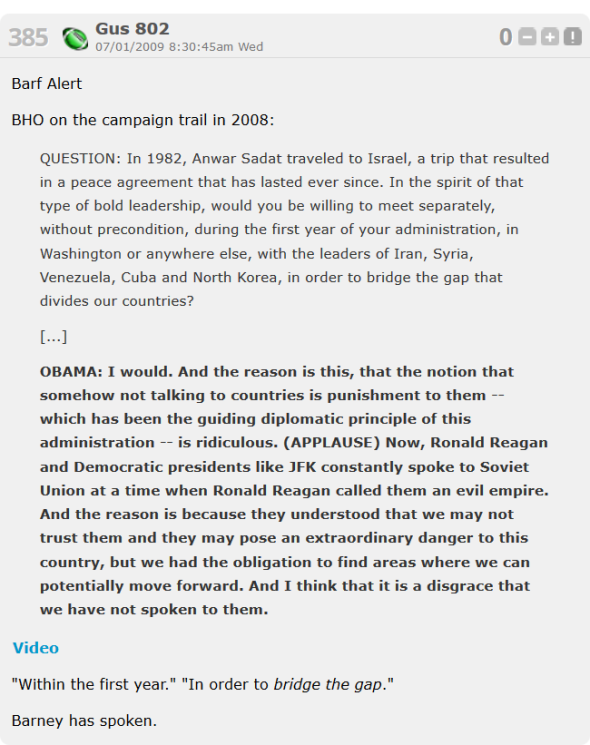 But that was then, and this is then, too.

The reason Kim Jong-Un gets along great with Republican President Donald Trump is because Republicans are a lot like North Korean communist dictators.

No he didn’t, Gus, and there was no agreement, Gus, but it’s a step in the right direction, Gus. Nothing pleases our Gus because our Gus is a miserable sack of Gus.

Our Gus is an Awesome Gus.