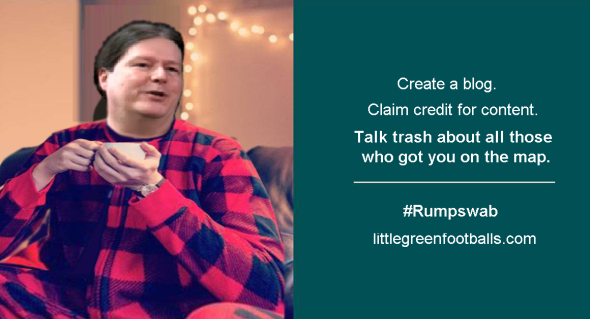 Charles Johnson never wished anyone a Merry Christmas as far as I could recall, so I broke into the Blogmock Rec Room, busted the lock and opened the rusty hinge on the trap door hidden underneath the cat stuff behind the couch and climbed down into the stifling confines of The Boiler Room. I found a box marked “Christmas.” 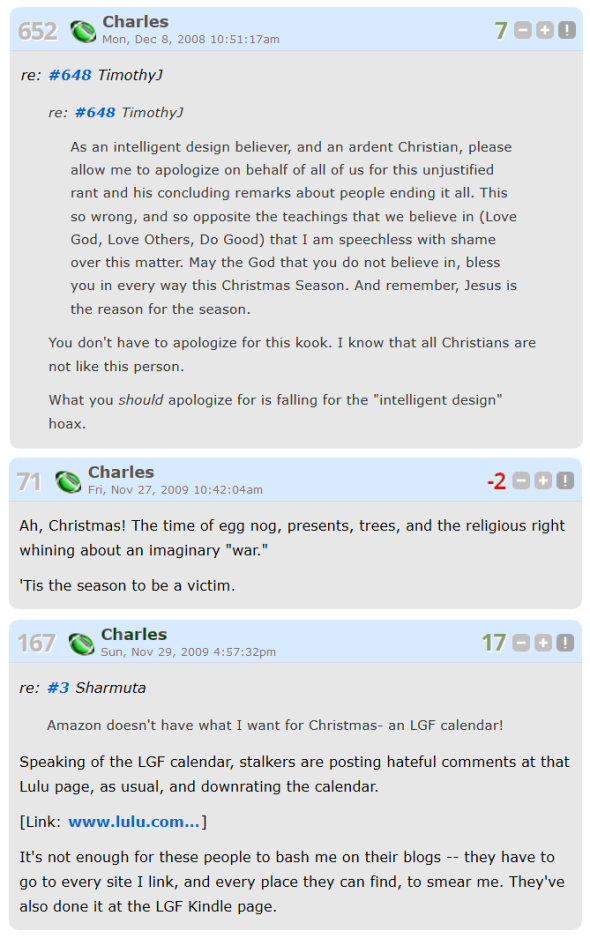 You won’t find those legit comments via The Wayback Machine or on The World’s Greatest Search Engine, but there they are, a late, yet appreciated, Christmas present to Diary of Daedalus. Thank you, Charles.

In the spirit of giving, I went to Target today. The shipment will be a bit late, but it’s the thought that counts.