Remember When Charles Johnson Had Functioning Brain Cells? Neither Do We.

Daedalus is on a secret fact-finding mission traveling from Ciudad X to Ciudad Y. Many of us are busy in meatworld these days, so unless Mr. Toot, aka “fuckface” aka “The Corpulent One” aka Charles  F. Johnson out-crams himself with his own inane vapidity, we can afford a trip or two down memory lane with some vintage screencaps. 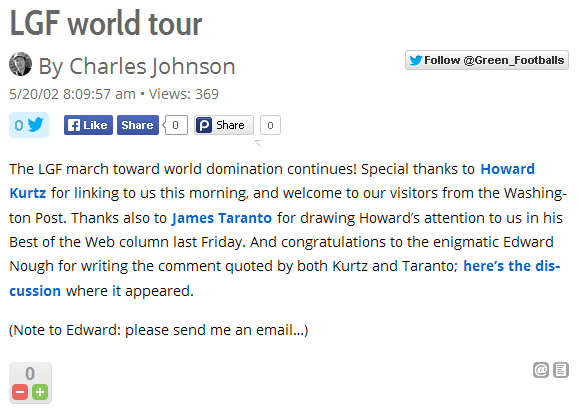 That was posted about 8:10AM. Let’s keep going. About one hour later we got this: 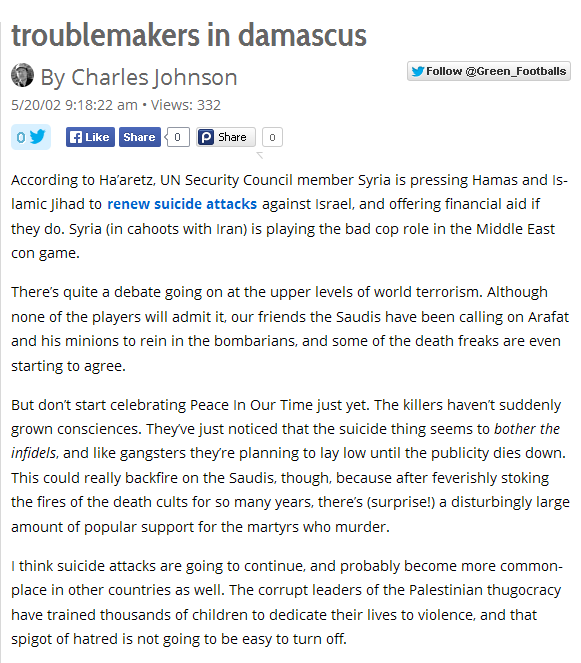 And eight minutes later, he posted this: 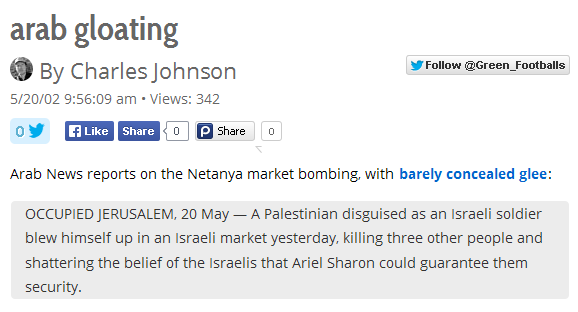 But Charles Johnson still wasn’t done. Less that a half hour later, he was back at it again.

So now he’s wide awake at 10:30AM or so, but it took him over seven hours to pinch off another one. 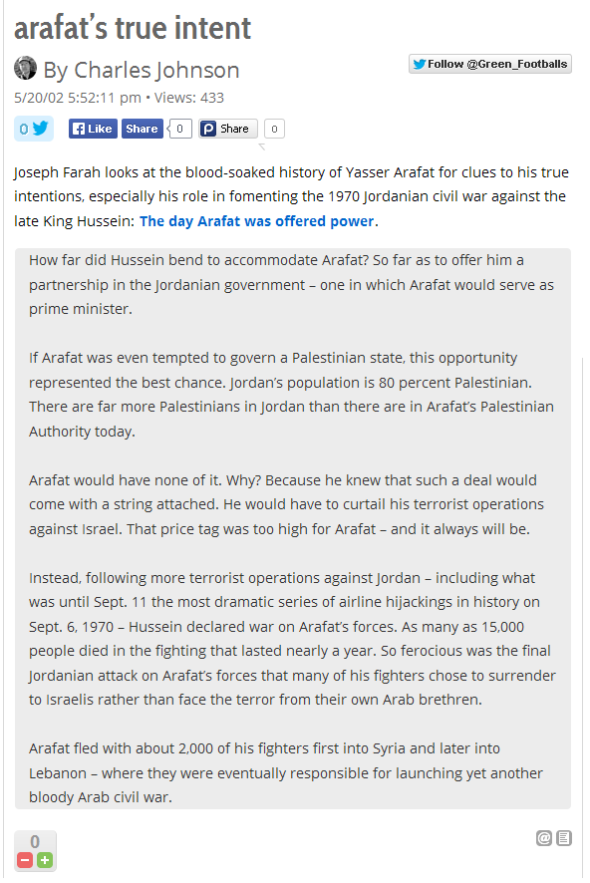 Charles hasn’t changed a bit. He’s only changed the color of his scrunchy.

251 Comments on “Remember When Charles Johnson Had Functioning Brain Cells? Neither Do We.”