Is this what Charles is hiding from?

Charles Johnson is  a fat, pale , creepy looking freak of nature (he actually has  the countenance of a serial killer ).  He is very disgusting to look at and I realize that he appears the way he does because he is hiding from imaginary Nazis.  However, could this incident be the real reason?

ST. LOUIS • A man was fatally stabbed over a bag of Cheetos on Washington Avenue downtown Tuesday night, police say.

The 42-year-old man was apparently homeless. He got into a dispute with another homeless man on Washington Avenue between Sixth Street and Broadway at about 8:50 p.m. Tuesday, police say.

They fought over a bag of Cheetos, and one man stabbed the other in the chest with a folding knife.

Is Charles afraid that if he was spotted buying Cheetos, he would get stabbed?

Race on his mind

Last night I saw Julian Castro speech. It was the typical Neo-Marxist government is there to take care of you speech. I made this remark about Julian Castro’s appearance.

Spacejesus looked for a racial meaning in my comments.

This shows the race obsession over at LGF. A comment about Julian’s ugly looks gets interpreted as racist!

Can anyone really claim that Julian Castro is better looking than Marco Rubio? Only in the world of LGF can a comment about someone being ugly, be viewed as racist. Julian Castro resembles an iguana to me. 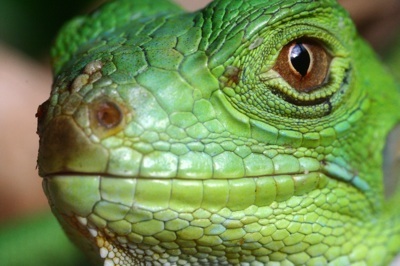 Is this why Speacejesus is touchy about my mockery of Julian Castro? He’s defending someone that looks like a lizard? Too bad, I think Castro is ugly and his color has nothing to do with it. It’s his ugly facial features that look like a lizard.